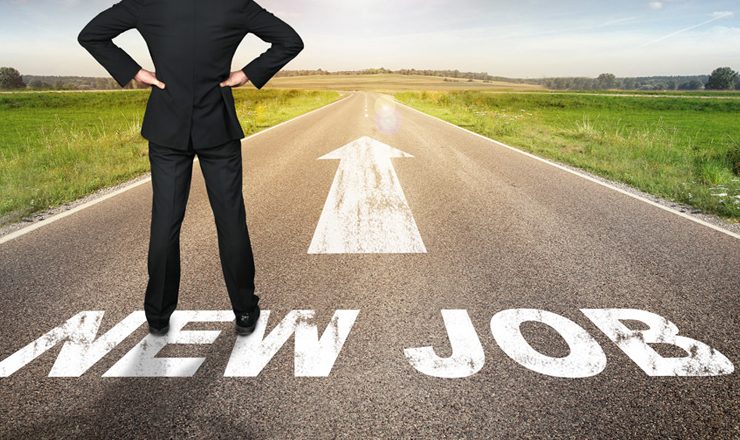 Right from the moment that you apply for a specific job, learning the detailed description of the work, getting shortlisted for the interview, appearing for the same and spending a long time in the interview, every achievement enlarges the level of hope in you. You start feeling confident about your performance and believe that the hiring manager is excessively impressed by you and you are surely getting one of those gulf jobs of your choice! But this dream is highly shaken when you do not get a callback..

Seeming to be the best interview of your life, it hurts when something you aced at didn’t make up to the targeted point. All your expectations to work for that particular organization comes down and with the same, your self-expectations too are badly affected. Many of the applicants start doubting their own skills which is why when the next time they appear for an interview, these individuals fail to perform up to the mark. However, such instances are not good for life, especially for your career!

Well, been a part of this phase? Or going through one such where you are waiting for that special call of your interviewer? Wondering what’s the missing jack to get the final call? Here’s the answer- follow up! With respect to the standard system of responding to all the questions asked by your hiring manager, another important and essential thing needed to be taken care of according to the best overseas job consultants in India as well as abroad, is keeping a link of the conversation.

It is believed that candidates looking forward to a response to timely manner are considered as someone who has a higher interpersonal construct. While a majority of us do not understand the value of this post-interview procedure, a major chunk also fights the issue of not knowing what to ask! Also, there are a few who restrict the act of calling because it is perceived as rude, intrusive, inappropriate or needy and greedy. If such is the thing with you then you may be wrong my dear friend.

Nevertheless, it is never too late to begin! Try the following ideas to maintain the connection with your potential employer and get the ball in your court:

Though this doesn’t assure the job to be yours, it surely gives the overseas recruitment official to give a second thought to your profile. Thus, even if there are many other applicants in line, your chances of getting selected may slightly rise up despite not being the best. Concerned about the job opening and showing the importance of the particular role in your life gives a sought-after touch to your personality trait. So, next time when you are done with the interview, do not forget to FOLLOW UP..